PLEASE TAKE THE TIME TO READ ALL OF PEDRO'S DETAILS

Pedro is an 8 month old lurcher pup who is quite the mix. He has GSD/Saluki/Wheaton & Greyhound in his make up and is not a dog for the faint hearted. Unfortunately in his short life Pedro has been let down badly and has not been invested in at all. His owners gave him up as he knocked their 2 year old child over but we find it unbelievable to think that that was the root cause. 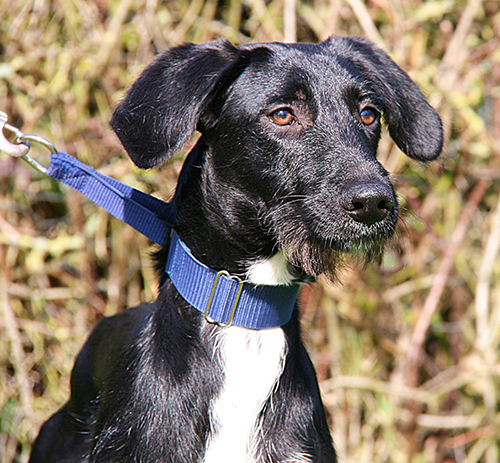 Pedro landed here with us around a month ago (Feb 2022) at the kennels house. A ball of under socialised engergy and anxiety. It is easy to see that this boy has not even had the basics placed into him. He could not cope with a room being left for more than a minute, had no understanding of a lead or what walking on one was and his manners with other dogs to say they were lacking was an understatement. Bouncing on them, biting at them, barking in their faces and not taking no for an answer when told instead ramping up. Scared on the flipside of his own shadow and completely worried by strangers when he first meets them.

After a month of work Pedro is now improving. He is able to settle and sleep downstairs overnight with the company of the other dogs without a peep. He handles crating during the day for a couple of hours so can be left with the company of other dogs now for short periods of time. He does however though still have some toilet accidents in the crate and housetraining is still a little hit and miss and vast amounts of time have to be spent outside encouraging him to relieve as any form of stimulus makes him lose track of what he was doing. With the other dogs Pedro is now starting to learn manners. When first allowed to engage he is still over the top and in their face but does settle down after a while. With a confident strong bitch who will play with him but also tell him when enough is enough he does begin to learn and back off. Pedro travels reasonably well but does still need more work on his car manners.

We feel that Pedro needs a home experienced in larger young puppies. A home with someone around all or most of the time and willing to continue to work with him and invest in him. His combination of breeds means that he is sharp and eager to learn but his focus is often misplaced. Someone with the experience to continue on with that guidance. Pedro has lived with young children but as a large dog who will continue growing he will not be placed into a home with children under 8 years of age. He is not cat or small furry friendly and will chase given the chance. Ideally Pedro needs a female Sighthound companion in the home. A balanced female who will engage in chase games and play but will also stand no nonsense and will ensure that he knows enough is enough. A nervous companion would absolutely not be suitable and he would be best rehomed with no other males. If Pedro were to be rehomed as an only dog then most certainly an adult member of the household would need to be at home at all times.

Pedro is a dog that potentially in time after basic training needs to learn a job. He would be ideal for cani cross or another running sport. With time he may focus on agility but he is not a lazy dog that just seeks to relax after small amounts of exercise. All that said Pedro is exceptionally loving. He adores his people and wants to please so much. In time with guidance he is going to make the most wonderful loyal companion and is still young enough for all those wrongs to become rights.

Pedro is vaccinated, kc vaccinated, de flead, de wormed, microchipped and will be rehomed with a neutering clause. As Pedro is going to be a large dog and is still very immature in both behaviour and socialisation we feel it would be in his best interests to remain entire till around 12 months of age. Pedro is currently in Stoke on Trent and it will be necessary for all members of the household including any resident dogs to be willing to travel to meet with him. 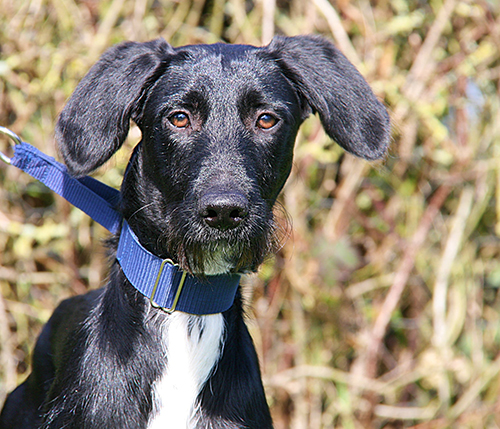 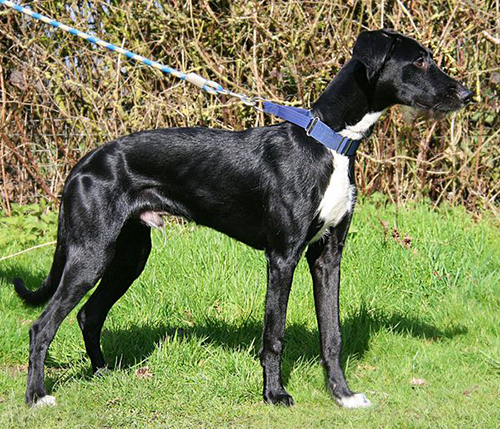 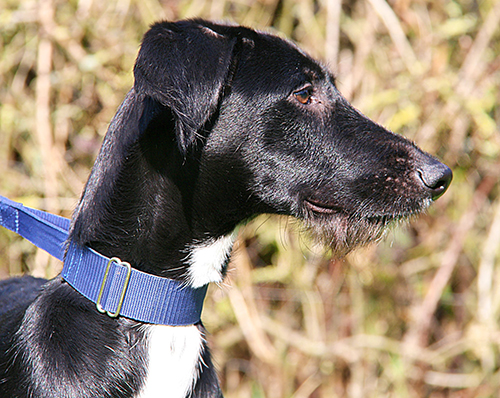 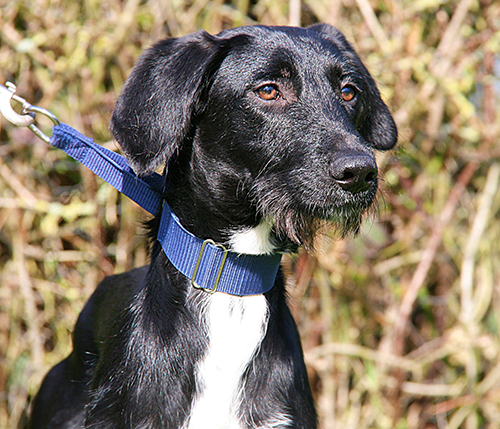 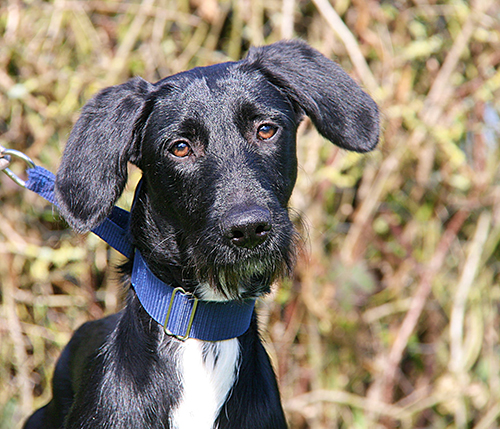 This site uses cookies to personalise content and adverts, to provide social media features and to analyse traffic.